Skip to content
Why you need a business lawyer!

WHY YOU NEED A BUSINESS LAWYER!

Clients often ask, “why do I need a lawyer to help me with my business?” They go on to say, “I’ve been doing this for a long time, I know what I’m doing, I understand the business….”

Our thoughts on this are, “fair enough”. However, “fair enough” is not an answer that allows us to help our clients or serve their interests well. People have their own reasons for buying a business. Likewise, lawyers have their own reasons for doing what they do, which (generally speaking) is to help people. While this may sound like a cliché, when it comes to most lawyers we know, this is very true.

So, what better way to help a would-be purchaser, than to tell a story of why you need a business lawyer. Here we go:

Cucina Moderna’s biggest supplier is Cattivi Armadi, who makes all Cucina’s cabinets. Cattivi’s owner Frank is 74 and has decided to retire. Based on 20 years of doing business together and each owner’s deep roots in the industry, Frank and Giuseppe come to an agreement for Giuseppe to buy the business from Frank.

Given that Cattivi has been around for 20 years, has a reputation for delivering a quality product, has assets of $500,000.00 and has repeat sales averaging $1 Million per year, Frank and Giuseppe agree on a price of $1.2 Million, with $200,000.00 as a deposit. Their accountants agree with these valuations.

They write up a basic bill of sale between them, listing the assets of the business, including the inventory, accounts receivables, customers and contracts. Frank advises that the company has no debt, but the parties agree that Giuseppe will take over all expenses, including the rent.

Frank tells Giuseppe that he will speak with the Landlord and advise him of the change in tenant and that the Landlord will prepare the necessary paperwork to sign. They also agree that 2 of the company’s 5 employees will no longer be required because Giuseppe’s two children will take their place.

The deal closes on a Friday. Giuseppe pays Frank the balance of the closing funds and takes over the business. Giuseppe spends the weekend celebrating.

The following Monday, all five employees show up to work. Puzzled by this, Giuseppe asks the employees why they are here. They reply, “we are showing up for our scheduled shift”. Giuseppe quickly realizes that perhaps Frank’s message to them about the business being sold did not get through. Giuseppe promptly informs the employees that the business has been sold and their services are no longer needed.

Approximately 1 month after closing, Giuseppe received a letter in the mail from the Ontario Ministry of Labour. One of employees filed a complaint against Cattivi, claiming he is owed 8 weeks of severance pay at a rate of $25.00 per hour, for a total of $8000.00.

This employee had worked at the company for 10 years, before Giuseppe informed him that his services are no longer. Giuseppe was in disbelief. He failed to understand how he could be held responsible for paying severance pay for Frank’s employee when all he bought were the assets of the company.

One week later, a representative of the Landlord knocks on the shop door and asks if he could look at the inside of the roof in the back warehouse. Apparently, there was a leak from the roof-top air-conditioning unit belonging to Cattivi. Giuseppe introduces himself as the new owner.

The next day, Giuseppe gets a call from a law firm which claims they act for the Landlord. They advise Giuseppe that the Landlord has not consented to Giuseppe taking over the lease and that Frank was still the tenant under the lease. They further advised that the Tenant is responsible under the lease for keeping the roof-top air conditioner in a good state of repair and that Frank had failed to do so. They further advised that the unit has leaked into the building next door causing significant damage to the neighbouring tenant’s inventory and that the Tenant would sue the Landlord and the occupiers of the Cattivi unit for the tort of negligence.

Giuseppe explained to the Landlord that negligence causing the leak was caused by Frank’s years of neglect and not his actions. The Landlord replied that the leak happened shortly after Giuseppe took over the unit and that he is responsible, given that he is the occupier. The Landlord offers to replace the rooftop air-conditioning unit at a cost of $8000.00 to Giuseppe. While Giuseppe is furious, he has no choice but to agree. He tries to call Frank in the hope that Frank will cover the cost, but Frank is vacationing in Italy.

One month later, Giuseppe received a lawsuit in the mail from the neighbouring tenants naming Cattivi as the Defendant.

Shortly after this, Frank received another letter from a law firm purporting to represent ABC Machine Finance Corp. who apparently holds the loan on a milling machine that is essential to Cattivi’s ability to produce cabinets. They claim that the lease payments are six months behind and that they are sending a receiver to repossess the machine should the arrears not be paid in 5 business days. The arrears add up to $16,000.00. Frank advises them that he purchased this machine in good faith from Frank and that the finance company should pursue Frank’s company Cattivi Holdings Inc. for the arrears. The law firm advises that the machine has a PPSA registered against it, which the finance company has a right to enforce.

What are Frank’s rights?

How could these situations have been prevented? 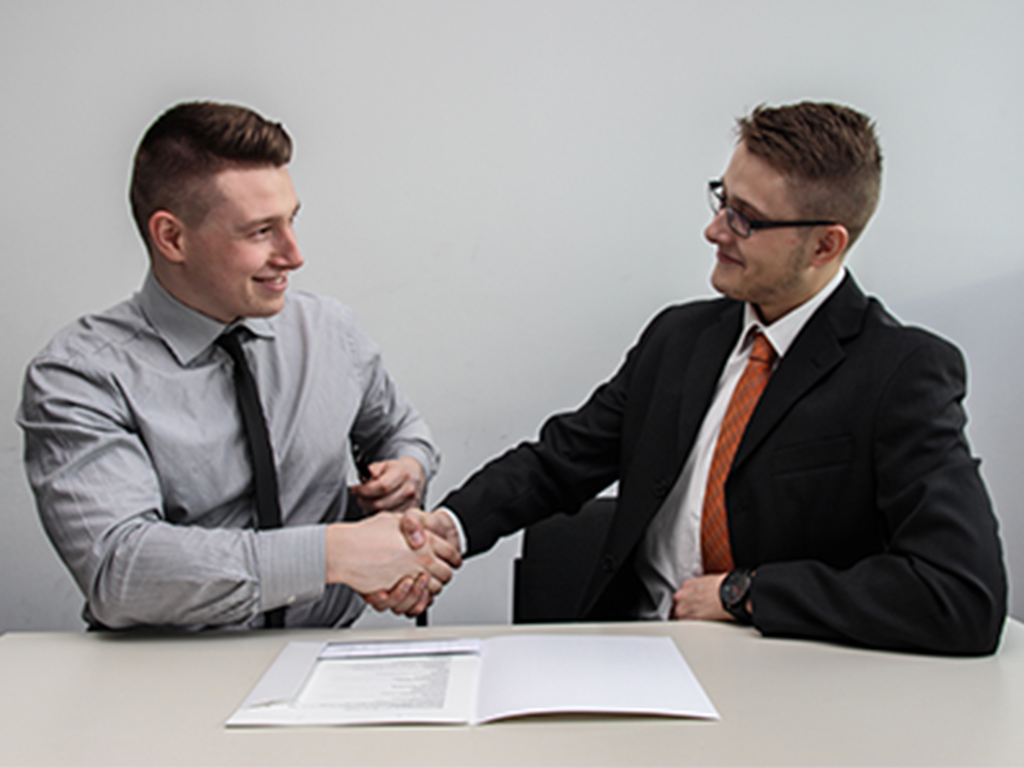