As of January 1, 2022 amendments made to the SLRA (Succession Law Reform Act) came into force. The amendments will have an impact on the future of will drafting in terms of marriage and separation.
The first important change to note is that a marriage will no longer automatically revoke an existing will.
As per Section 17(1):
“Except as otherwise provided in this section, a will is not revoked by presumption of an intention to revoke it on the ground of a change in circumstances”.

“(4) A spouse is considered to be separated from the testator at the time of the testator’s death for the purposes of subsection (3), if,

(b) at the time of the testator’s death, they were living separate and apart as a result of the breakdown of their marriage.”
Therefore, although another welcomed change as it will have an impact on those that have been long separated but have not finalized their divorce, the individuals will still need to meet the threshold of separated as described in the legislation to benefit.
Contact us for all your family and estate needs. 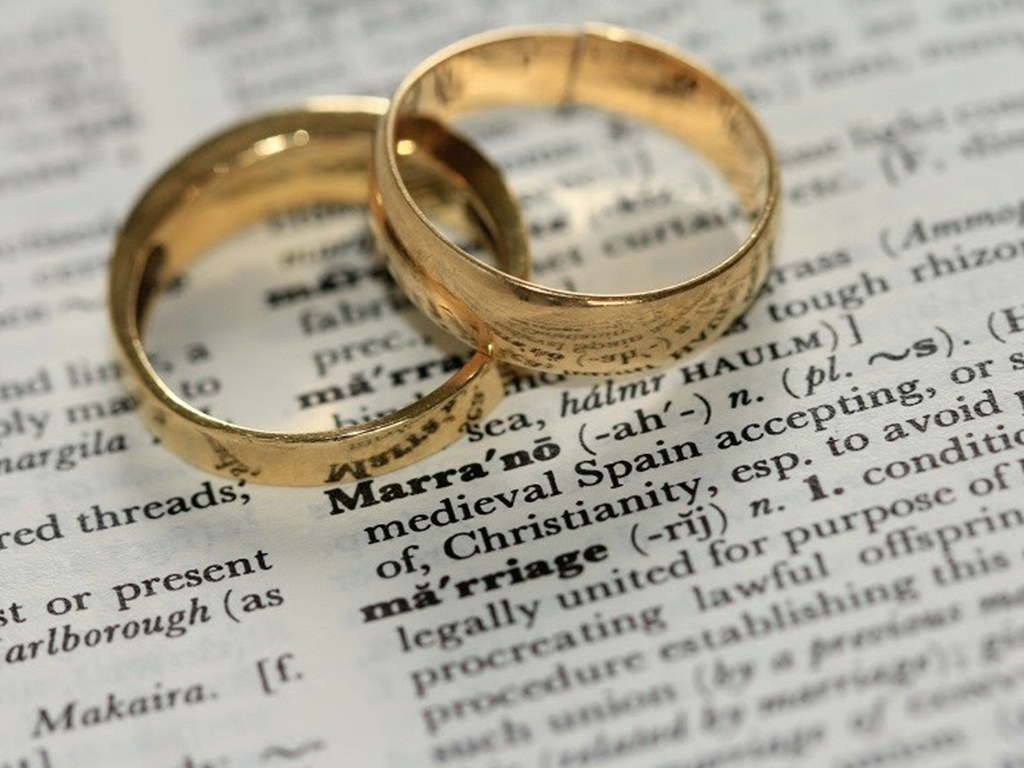