Per the Toronto Budget Meeting that took place on January 10th, 2023 –

Due to an increase in taxes and the levy for long-term transport and housing that is a part of the $16.16 billion proposed 2023 budget, Toronto property owners would pay 7% more this year – $233 for the average homeowner.

The spending plan announced on Tuesday was often referred to by city officials and Mayor John Tory as “balanced,” although it is based on the assumption that the provincial and federal governments will provide a roughly $2 billion pandemic bailout with no guarantees.

In line with his election promise, Tory insisted that the 5.5% property tax increase—the largest since amalgamation in 1998—remains below the 6.6% rate of inflation. According to him, the 1.5% City Building Fund levy for housing and transit projects is separate.

Counsillor Gord Perks, a longtime budget watcher, said, “I think the mayor should have brought us a long-term financial plan that lays out that we need a new revenue source — either the sales tax or the income tax — so we can keep the city running.

“I’m disappointed that instead of facing that head on he’s hidden behind a budget that assumes everything’s going to magically appear.”

Mayor Tory said Tuesday that he would not budge on the property tax increase amount or the increase to the police budget and other front-line services, but was open to other suggestions from councillors.

The budget committee will meet on Thursday and Friday where they will hear the specific impacts of the budget proposal on each city department. 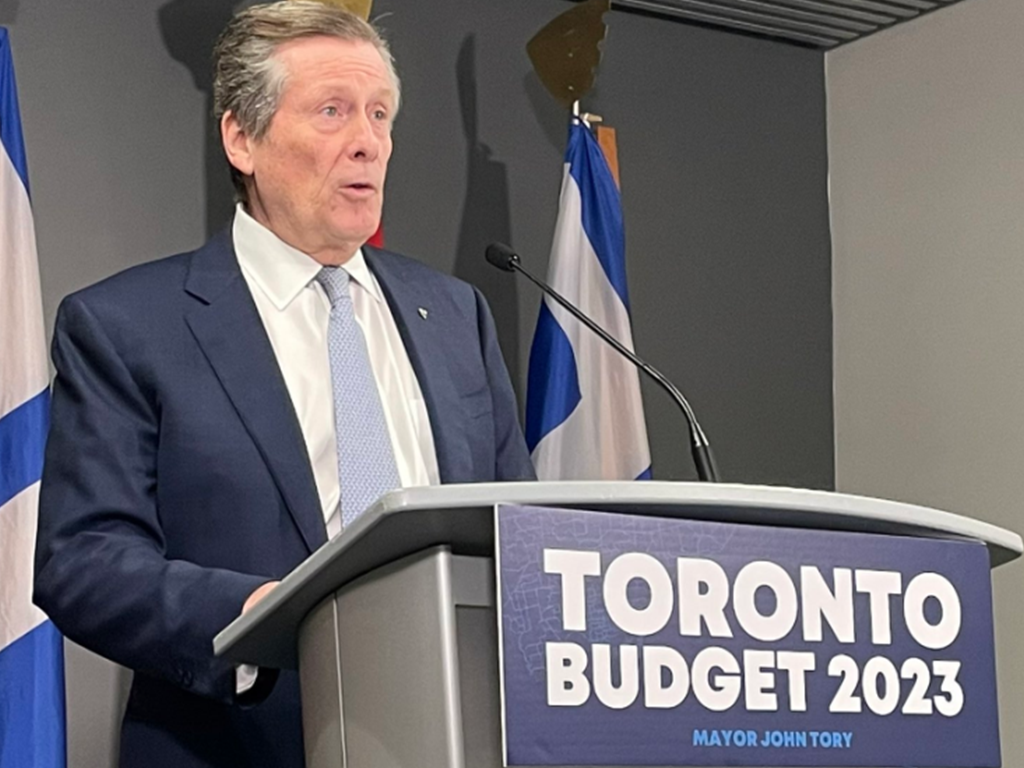 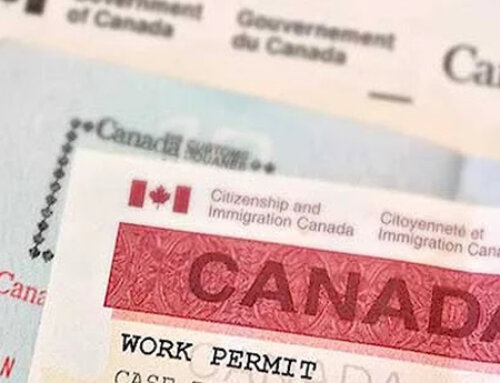 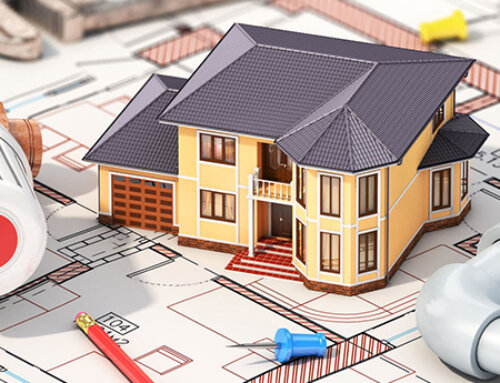 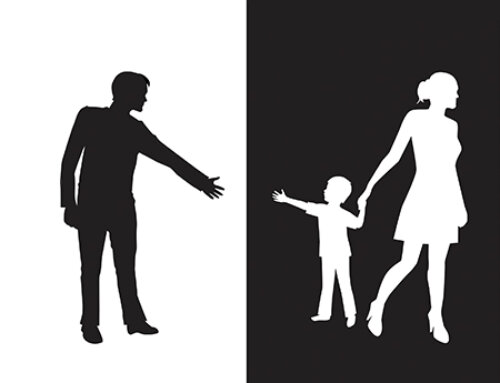 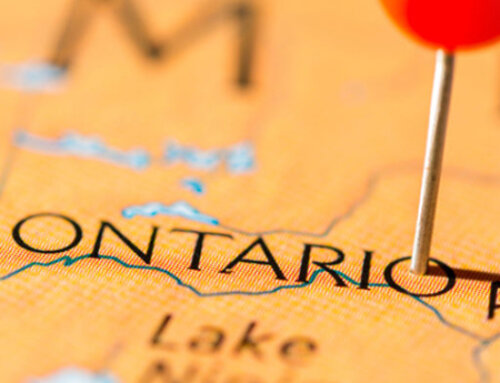 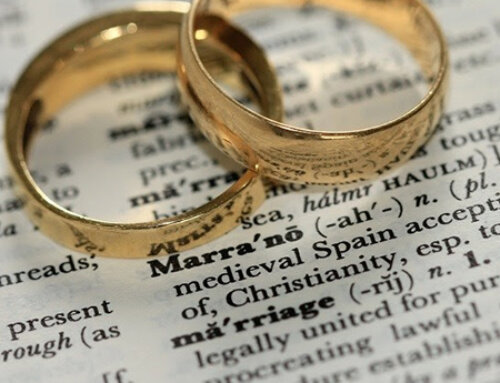